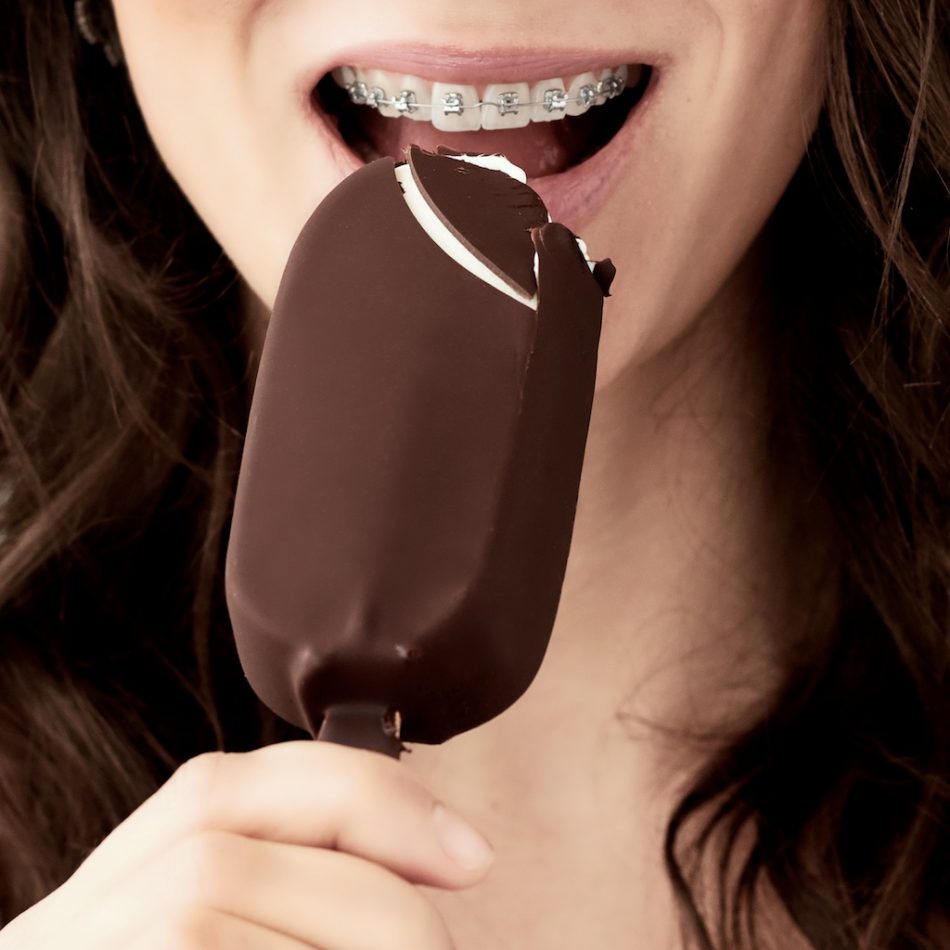 Good news for all you vegans, sustainability lovers or lactose intolerants! There’s a new ice cream available in the Netherlands. Abbot Kinneys made a chocolate popsicle that’s completely vegan. These ‘Coco Frosticks’ are for sale at the Ekoplaza stores in the Netherlands.
The Coco Frosticks look like the very popular chocolate ice cream popsicles like Magnum. They’re made with creamy coconut milk and a thick layer of fair-trade dark chocolate.
Besides lactose free, this ice cream is also soy free; so if you have a soy allergy you can still enjoy these chocolate popsicles! Abbot Kinneys is a young company from Amsterdam that would love to play a part in making our foods more sustainable and cruelty-free.
The vegan Coco Frosticks will be sold in packages of 3 and are available from next week.