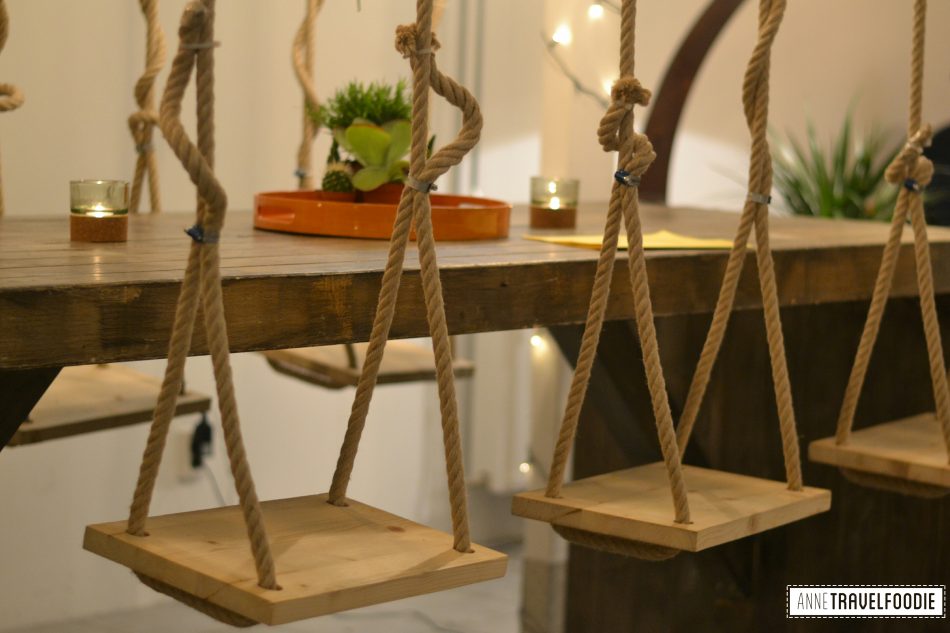 Hearth is located at the Albert Cuyp market in Amsterdam and run by two Italian chefs who wanted to start a vegetarian restaurant that specializes in two dishes. Soup for cold Dutch days and tiramisu as their Italian specialty.
Hearth has an extensive soup menu with soups varying from Thai coconut soup to creamy sweet potato soup. All their soups are suitable for vegetarians and vegans. The good thing about soup is that you’ll have plenty of room for dessert! And at Hearth you really want to leave some room for one of their Tiramisus. They’ve got no less than 6 different tiramisus at Hearth. There’s the classic version of course, but they also have one with raspberry and white chocolate and a limoncello tiramisu. And (good news for all the vegans out there) they have a vegan tiramisu! I’ve tried it and it was delicious! It was hard to believe that a dessert so creamy was actually vegan. Read about all my healthy hotspots in Amsterdam here.
Want to make your own vegan soup? Check my recipes for skinny pumpkin soup or cauliflower hummus soup..