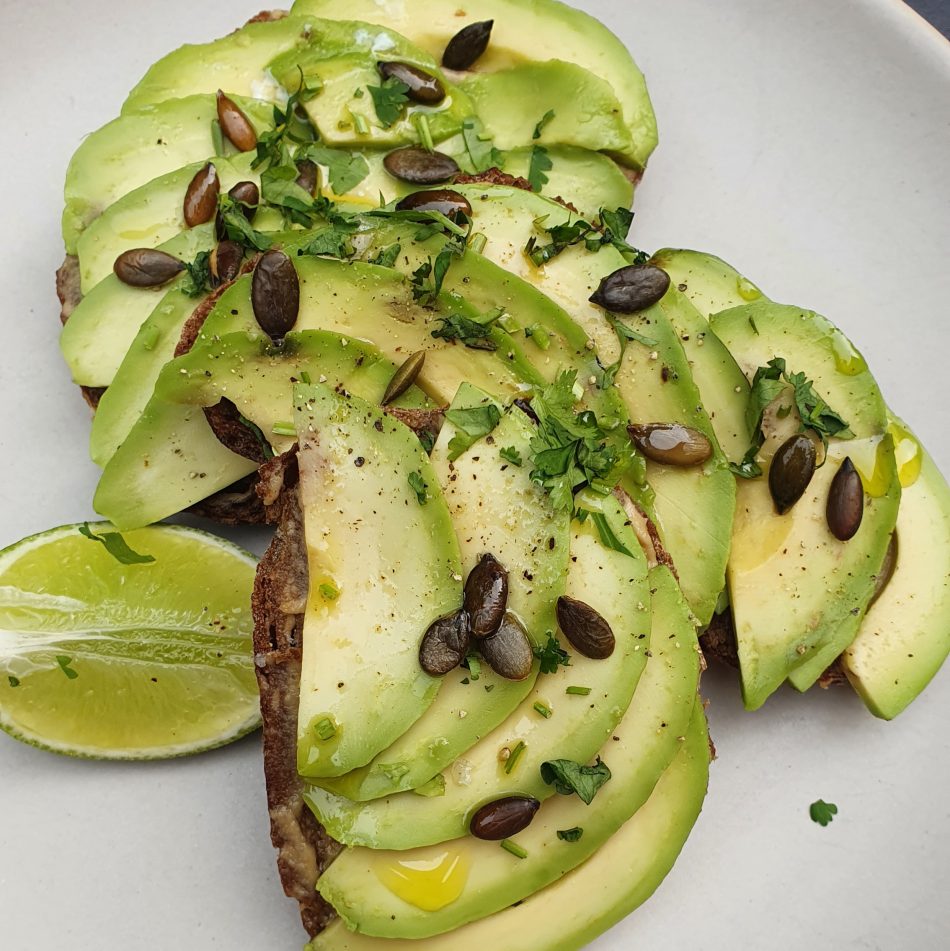 Vegan Junk Food Bar started in Amsterdam and opened up their first Spanish location in Barcelona. On the menu are all kinds of vegan fast food items like burgers and loaded fries. You can enjoy your vegan junk food in a colorful restaurant. You can find Vegan Junk Food Bar Barcelona in El Born.

Click here for all my favorite vegan restaurants in Amsterdam.

The place to go for vegan cat-lovers in Barcelona is Cat Bar Cat. This vegan restaurant has all kinds of vegan burgers and sandwiches, and good vegan fish and chips. It’s a creative restaurant with all kinds of cat images and statues. You can find Cat Bar Cat in El Born.

Monchito is a vegan taco restaurant. They serve all kinds of taco variaties, and nachos and quesadillas as well. You can find Monchito in the South of the Gothic quarter, close to Port Veill.

Veg& the Gang is a vegan and gluten-free restaurant in Barcelona. They’re mostly known for their vegan sushi. But they also have vegan tapas and desserts. You can find Veg& the Gang in Eixample.

Blu Bar is a vegan restaurant that serves plant-based tacos, pizzas, sandwiches and cocktails. They’re located in Poblenou, and you’ll see that they’re close to the beach by their nautical theme.

Fat Veggies is a vegetarian restaurant with many vegan options (clearly marked with a V in front of the item on the menu). They roast their vegetables on a wood-fire, so the dishes are very high in flavor. You can find Fat Veggies in Eixample.

Flax and Kale is one of the most popular restaurants amongst foodies visiting Barcelona. It’s easy to understand why as they cater to many needs. Pretty much all of their dishes are healthy and the majority is vegetarian. Vegan, gluten free and even paleo approved options are clearly marked on the menu. Chef in charge is Teresa Carles, she is passionate about feeding you better so therefore you can be happier and live longer with an optimal health. 80% Of the dishes on the menu of Flax and Kale are vegan and they don’t serve any meat. Pictured is ‘Teresa’s favorite kale salad’, a vegan and gluten free salad from organic kale with cherry tomatoes, avocado, mixed sprouts, nori seaweed and mango.

Blu Bar is a 100% vegan restaurant in Poblenou, not far from the beach. They’ve got sandwiches and gourmet pizzas with very good homemade cashew cheese. And also nice: they’ve got 10 different vegan cocktails. They’re open from noon to midnight and on Fridays and Saturdays even until 1am.

Green Spot is great if you want to have a more fancy vegan dinner. This chic restaurant has a beautiful interior with a lot of wood. The menu also has some meat and fish dishes, but most of the dishes are vegetarian and there are many vegan options.

Federal Cafe has a few vegan options on the menu, but the ones that they have are very tasty. They have a vegan chia pudding with cacao, coconut milk, quinoa for example. Pictured you see their rye bread with avocado, tahini and black sesame gomashio. There are three locations in Barcelona, one in the Gothic Quarter, one in Poblenou and one in San Antoni. They also have restaurants in Valencia, Girona and Madrid.

Looking for vegan tapas in Barcelona? Rasoterra in the Gothic quarter is the place to go. It’s a vegetarian bistro with several great vegan options. They also have lovely vegan and local wines.

Are you eating vegan, but you still want to go to a fancy restaurant? Then Chez Kessler is the place for you! This bohemian chic restaurant has a 100% vegan menu with several raw and keto dishes. They’re open for breakfast, lunch and dinner. Their vegan cheese platter will impress all your friends.

Potstot is temporarily closed as they’re moving to a new location. I hope they’ll open up again soon, as they serve delicious Mediterranean dishes. Everything on the menu of Potstot is vegan and gluten-free. They’re mostly known for their vegan paella, but there’s a lot more to discover at Potstot!

Vrutal sells all kinds of burgers, and they’re all vegan! From their ‘chicken’ burger to their banh-mi sandwich: all 100% vegan. They also have some bites to share to order with your burgers, like nachos and chilli ‘cheese’ fries.

Want to have vegan food delivered in Barcelona? Check out Freezza. Freezza is a 100% vegan pizza delivery service. It’s also great if you want to have lactose-free pizza and they have gluten-free pizzas too!