The Barn at Utrecht Central Station 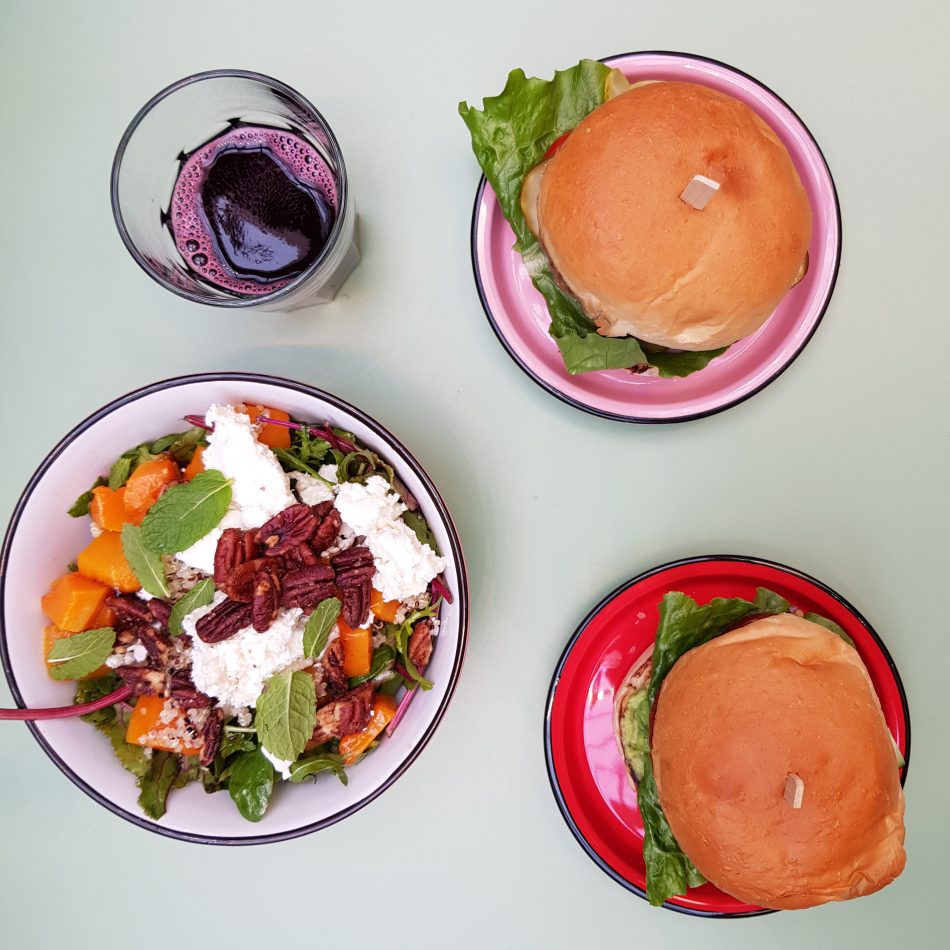 If you travel to or from Utrecht by train often, you’ve probably seen it already: Hoog Catherijne at the central train station of Utrecht has been renovated and is now a beautiful shopping mall with many new shops and restaurants. I already told you about Comptoir Libanais when it opened up and now I’ve got another cool hotspot at Utrecht Central Station to share with you.

The Barn is a 100% organic fast food restaurant. I hope you didn’t stop reading at fast food, because The Barn is a lot better than the fast food chains you used to know. They work with fresh ingredients and seasonal products that are always organic. The dishes are made after they’re ordered so they never have to throw any food away. The Barn in Utrecht is open for breakfast, lunch and dinner and they’re mostly known for their burgers. They have a delicious vegetarian beetrot burger. You can also order this patty on another bun to have a vegan burger. Besides burgers they also have sandwiches and salads. We shared this Superfood Salad with pumpkin, goat cheese, mint and pecans, but you can also order it as a healthy meal on its own.

The Barn first started with a pop-up restaurant in Amsterdam (it’s closed at the moment), they also have a restaurant in Rotterdam and in Leidsche Rijn (also in Utrecht).